About Andrea Branchini, The Dabbling Chef 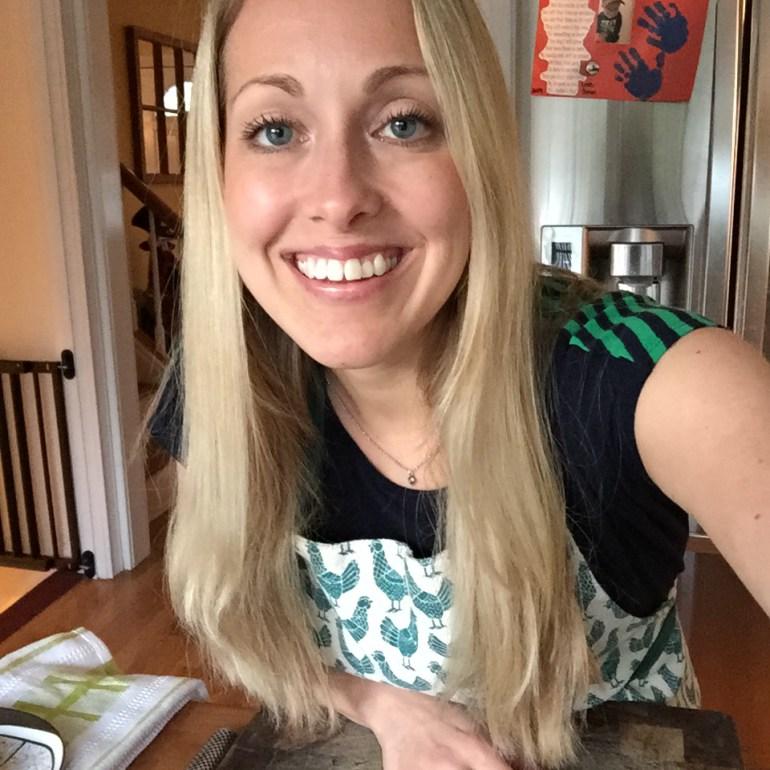 Andrea Branchini was born with a pen in one hand and a whisk in the other.

She built her career coming up with big ideas for blockbuster brands in healthcare. Her campaigns have reached millions, and one of her ads even made it to Cannes, where she was a top 10 finalist in Advertising Age’s under 30 Global Cover Competition (in 2011 when she was actually under 30—sigh).

In February 2016, she launched a live cooking show on PeriscopeTV (@dabblingchef) where she unveils a secret ingredient on Mondays and spends that entire week dabbling in that ingredient. The show already has close to 1,000 followers and over 120,000 hearts!

Her food career started by accident when she first microwaved a marshmallow, drizzled it with chocolate syrup and served it to her parents; a 7-year-old’s version of Pavlova. Since then, she has received her professional plant-based chef certification from Rouxbe Cooking School and has learned to write solid recipes through a certification program at Natural Gourmet Institute where she was taught by Dawn Perry, former digital food editor at Bon Appétit magazine.

Her food writing has been featured in The Strong Buzz with Andrea Strong; FineCooking.com; Edible Queens; KidsFoodReboot.com; and in The Oxford Encyclopedia on Food and Beverages in America (2nd edition), which won an International Association of Culinary Professionals (IACP) award in the Beverage/Reference/Technical category, 2014 as well as the Gourmand Award for the Best Food Book of the Year, 2014.

In 2015, she received a growing leaders professional development award through The Culinary Trust, which landed her a cookbook: a national school garden cookbook for Slow Food USA with recipes and stories about rare fruits and vegetables from the US.

A mom of 2, she is passionate about leveraging her advertising experience and recipe skills to rebrand fruits and vegetables for children of all ages. She lives with her husband and their 2 kids in a place that’s a stone’s throw away from Manhattan (she hates admitting that it’s called New Jersey).

You can connect with Andrea on:

Renee Seltzer - March 10, 2017 0
Olive oil cake is super easy to make and really rich and delicious. You won't even need an electric mixer. This one is not...

You Might be Passing Along Your Relationship with Food to Your...

One Pot Shrimp and Veggies. Perfect for Lunch or Dinner

Tons of Healthy Lunch Ideas for School and Work

Sugar: the Elephant in the Kitchen: Robert Lustig at TEDx [Video]

Skip Artificial Dyes and Decorate Your Easter Eggs with Veggies