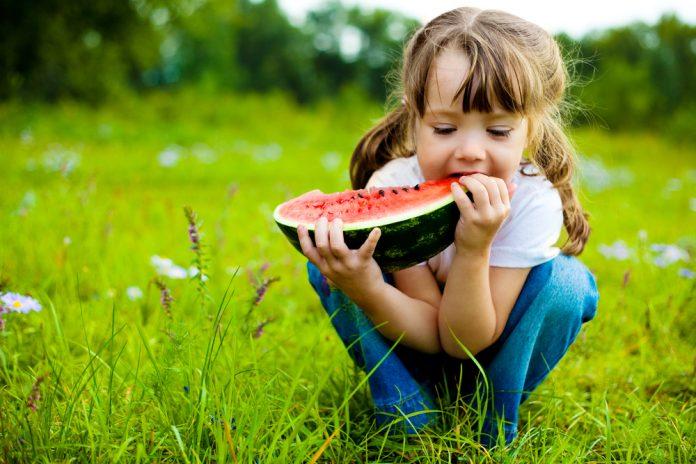 Carrots have a lot going for them. They’re colorful, healthy, versatile and easy to grab on the go. They’re even a favorite of fuzzy little bunnies, right? Yet, convincing kids to eat these and other veggies can feel like pulling a rabbit out of a hat. Creating healthy eating habits for kids can be difficult, but not impossible.

Healthy Eating Habits Are Within Reach

Well, I don’t claim to have magic powers of persuasion. However, the more meals I prepare for my picky little eater, the stronger my aura of influence becomes. It isn’t hocus-pocus, though. Leading a child to healthy eating habits may really be just a light psychological prod away. There’s actually scientific evidence to back this up.

Some study findings published by Joseph P. Redden and colleagues in the journal of PloS One help give hope to the loneliest of veggies. Researchers found that children ate more of a particular vegetable when offered first in isolation, versus alongside other more preferred foods (1).

The study took place in a school cafeteria. It involved a sample of 800 students, between the ages of 5-11. While waiting to enter the cafeteria lunch line, each child received a cup filled with a single vegetable – either carrots or broccoli. The children were free to eat their vegetables while waiting for their regular lunch.

The results were positive. When presented in this way, in isolation and before other foods, consumption of carrots and broccoli increased.

These findings really resonated with me: the idea of veggies becoming more appealing when offered as a first and perceived only option. I’ve noticed a similar pattern with my own son. 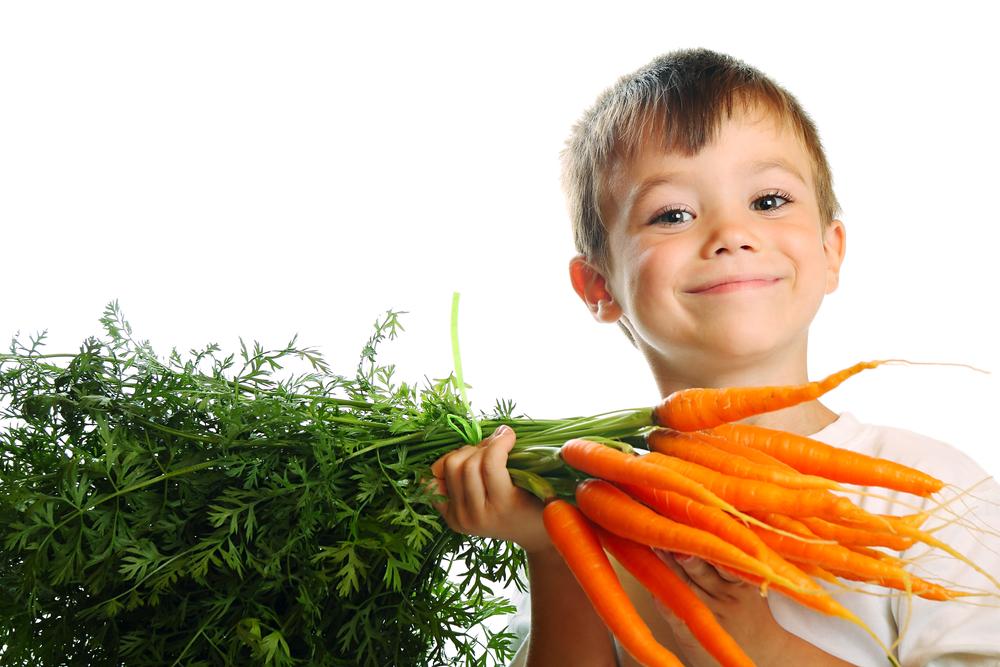 On occasion, my family hurries to get to some schedule-bending activity. Unsure what food choices we might encounter while out, or how delayed the next meal might be, I try to pack along some goodies that I know will be a hit. I also throw in a few healthy food choices that I sometimes just chalk up to wishful thinking, hoping I can create healthy eating habits.

At times, to keep hunger at bay, I’ve offered my son some carrot pieces while in the car. He was surprisingly thrilled to eat these on-the-go carrots. He enjoyed them so much that he ate them all and asked for more.

This sort of enthusiasm is much harder to achieve at home. What gives? I suspect they seemed more exciting when viewed as the only choice to hush a grumbling tummy. Healthy eating habits with on-the-go carrots. Success!

The Wee Ones Are Smarter Than We Think 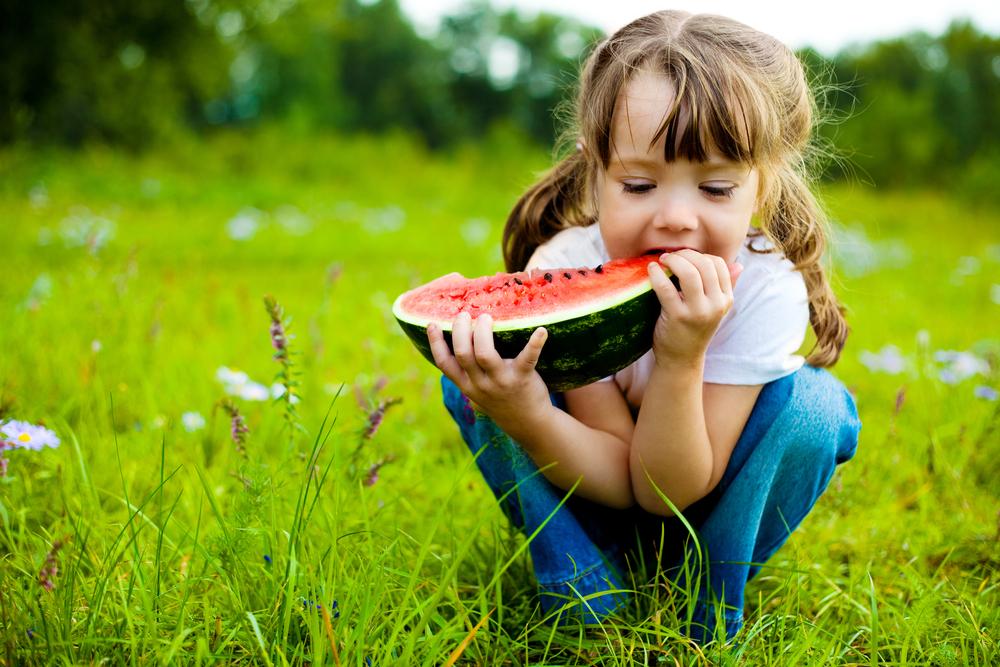 These little people are indeed perceptive. At many past meals, I offered my son a hopeful serving of veggies only to sadly watch them remain untouched. It seems that he knew to hold out for other options. He knew that a food mecca hid within close range, behind guarded refrigerator doors and kitchen cabinets.

It seems the little one knew that his food choices didn’t end with what I presented on his tray.

Often, he opted to hold out for something better. I guess I goofed. I went ahead and offered him the something better one too many times. He learned that if he refused what was on his tray and batted his eyes, while sweetly nagging me for something else, I’d probably cave.

I just want the boy to eat. So maybe my desire to accommodate backfired a bit. Armed with new knowledge, I now give veggies the fighting chance they deserve. I try to offer them first, with nothing else on the plate. This has worked for us more times than not. When hunger calls, if veggies answer first, the logical thing to do is eat. That makes sense to me.

The Power Of Suggestion

A marketing mentor once encouraged me to read a book called Nudge. It’s all about how gentle suggestions can help coax an audience to take action, which can help achieve the desired goals faster.

This is choice architecture at work, but with healthy eating habits rather than marketing.

According to the authors, Richard Thaler and Cass Sunstein: “By a nudge, we mean anything that influences our choices.” As an example, they suggest that “a school cafeteria might try to nudge kids toward good diets by putting the healthiest foods at front.”

In marketing to a group of consumers or just trying to steer our little ones in a healthful direction, I think gentle little pushes can definitely help us get a taste of victory. If we highlight veggies as a first choice, maybe the little ones will take the hint and take a bite. If the goal is healthy eating habits, why not try it? It’s just a suggestion.