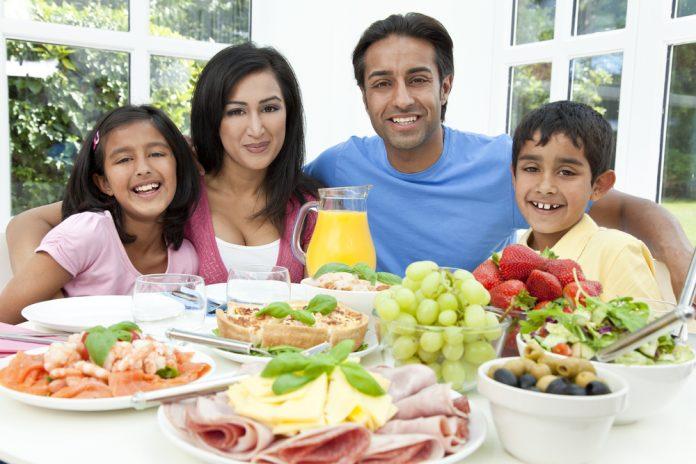 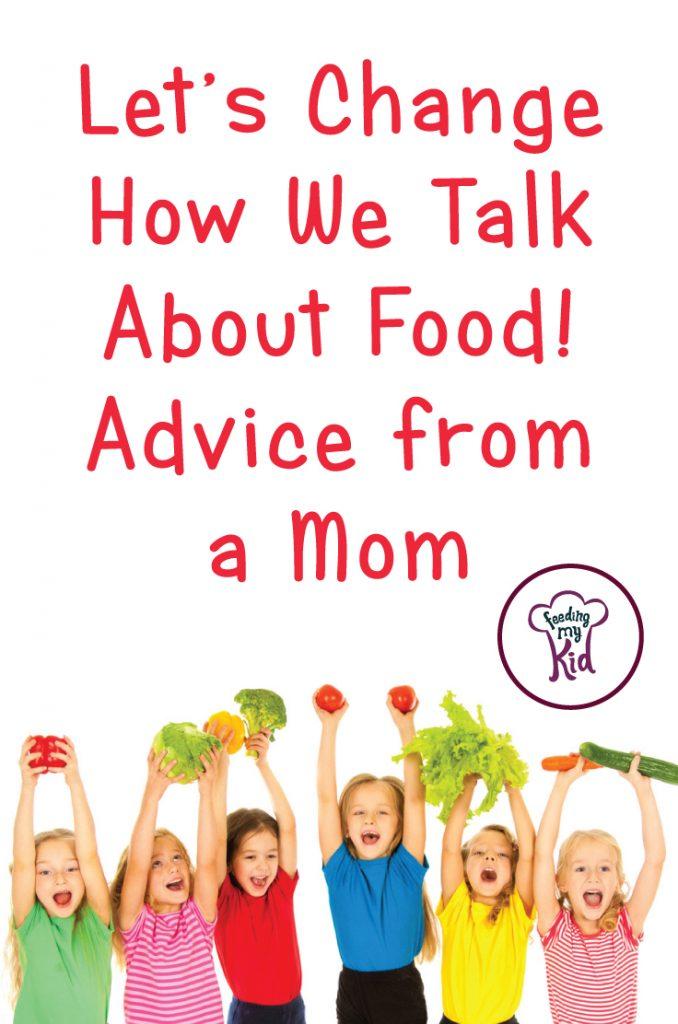 I’m pretty sure that everyone saw the naked celebrities that certain animal rights groups wrapped in lettuce for their ad campaigns. And I’m not a vegan, but I wish that someone thought that moms who are into healthy living were sexy enough to wrap up and put on a poster. It’s not because I love ad campaigns about food movements. It’s simply long overdue.

I have fond childhood memories of friends coming over to my house and rejecting tofu. My father didn’t eat meat, and my mother offered a variety of fresh foods. Fast food was a rare special treat, and I almost never drank soda.

Whenever I’d go over to a friend’s house, I’d get to try new things like Twinkies and hot dogs. I don’t recall ever complaining, and I have never felt that my childhood was incomplete simply because I ate differently than my peers.

As an adult and a parent, I encounter a different reaction. I have been asked how my children will have a normal childhood if they don’t have sweets. I’ve also been told that they need junk food. They aren’t even two years old yet!

And I also get simple questions, like whether I’m afraid sugar will make them hyper. The problem with all of this is that it seems to include a whole lot of assumptions.

I get the impression that sometimes, people see me like they see Christina Applegate in Bad Moms.

The trailer for Bad Moms shows Christina Applegate standing her ground at a PTA meeting. We learn that she’s banned not only allergens like peanuts from the bake sale but also nearly every other ingredient needed to make desserts.

Later, Mila Kunis flouts the rules and brings store bought doughnuts, which are scooped up by her love interest. But the truth is I’m a lot more like little Nia Vardalos in My Big Fat Greek Wedding when the little girl in the cafeteria asks her if the moussaka she’s eating is “moose caca.”

Banning an allergen from a bake sale because it might kill a child is vastly different from wanting to limit the amount of added sugar your child eats, but the movie pokes equal fun at them. Is it any wonder that people with alternative diets are mocked when we’re all lumped together?

Maybe if we had a better understanding of the reasons for certain diets, we could expand our palate for food jokes. And yes, I really did enjoy the film, so I take that scene with a grain of salt.

In The Atlantic’s article The War on Stupid People, David Freedman laments living in a climate where it’s acceptable to ridicule those with a lower IQ. While I agree that’s inappropriate, I think we need to make the distinction between low IQ and the choice to ignore information.

A long time ago, people didn’t wear seatbelts. Then, it was demonstrated that they were much safer, and now it’s a common understanding. If you tell your child to buckle their seat belt, you won’t be told that they’re missing out on having a normal childhood.

The fact is that nutrition data is piling up year by year, so maybe we should get on board with things that are being consistently demonstrated. Is it possible that when it comes to nutrition, we’re glamorizing willful ignorance instead of having a war on stupidity? Is healthy living looked down upon, also? Perhaps the villains are the food companies who would prefer that we not know the real effect of their products, rather than the Christina Applegate’s in our PTA meetings.

I’m advocating for a culture that accepts information on healthy living with a neutral, open mind. If a parent rejects a piece of cake offered to their toddler and is asked why that should result in a conversation with genuine curiosity and support.

I understand that eating well is immensely tied to privilege in the U.S. It takes money and time to provide fresh, whole meals to your family. And while it’s often not as complicated as some people portray, it’s certainly far from easy.

So instead of attacking choices, let’s attack systems that facilitate poor eating habits by causing food deserts, or failing to offer healthier school lunches, for example. Let’s share knowledge and information, and begin to make a grassroots healthy living movement starting with our own attitudes and how we project those into our communities.